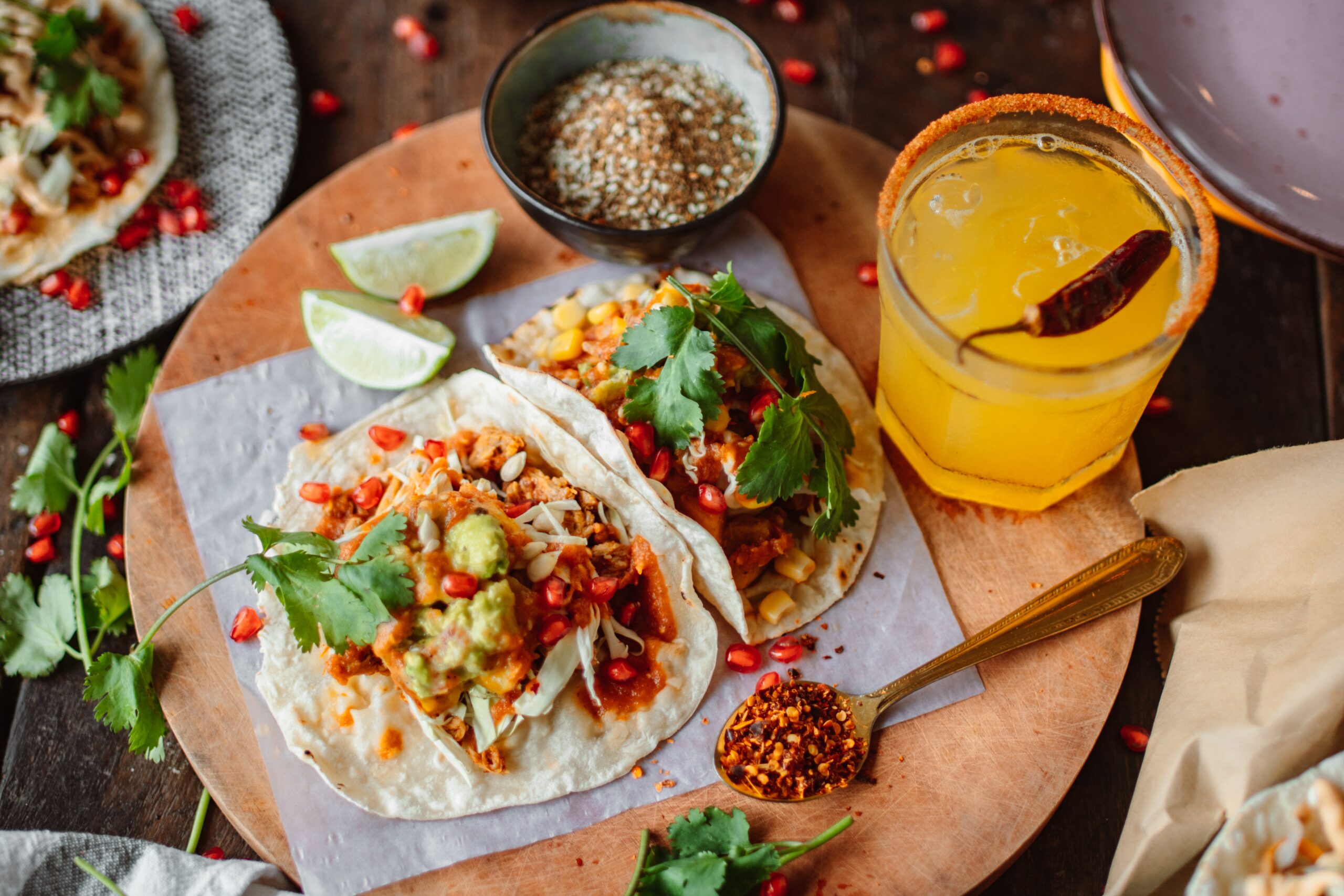 Crunchy, soft, or in a bowl, I LOVE tacos! This past weekend we were on the hunt for the best tacos in Martinez and I think we got pretty dang close. Our taco extravaganza was all within walking distance of our home, in downtown Martinez.

Below are some of the spots that we tried and why we liked them:

Taco Daddy’s – With a name like that, who wouldn’t stop to check them out?! This restaurant owner also operates a few other businesses downtown and is a contributor to the Boy & Girls Club of Contra Costa – Think of them as tacos with a conscience! We tried their Totchos (nachos but with tater tots), with carne asada and they were just pure bliss. They also had street-style corn with all the fixin’s. This taco spot also carries my favorite sparkling wine from Viano Winery. This was my family’s favorite spot.

La Tapatia – Their large outdoor dining space made it so that we could actually enjoy our tacos AT the restaurant (a light at the end of the pandemic tunnel)! Typically chips & salsa are a staple of every Mexican restaurant, but this spot has an incredible assortment of sauces that come with their complimentary chips & salsa. My favorite was the bean dip, it was warm and had a delish sauce on it. At this taco stop, I had the El Trio burrito bowl which came with carne asada, shrimps, and chicken… that may sound like too many proteins for one dish, but I assure you it was AMAZING.

Tacos La Primavera Food Truck – This one was a bit of a trek for us, as it’s on the outskirts of downtown. We were a little skeptical of a food truck in front of the Ace Hardware store but I’m so glad we gave them a shot! They were the most affordable, and had a few tables set up outside too. I had their carnitas soft tacos and they were the closest to traditional Mexican tacos we found. While we were there we heard several folks pick up their phone orders, so you can place orders then pick them up.

All around, we were so thrilled that we have such a vast selection of taco (and totcho) shops in the area! I hope that you and your family are able to make it to downtown Martinez to check out some of these awesome spots. 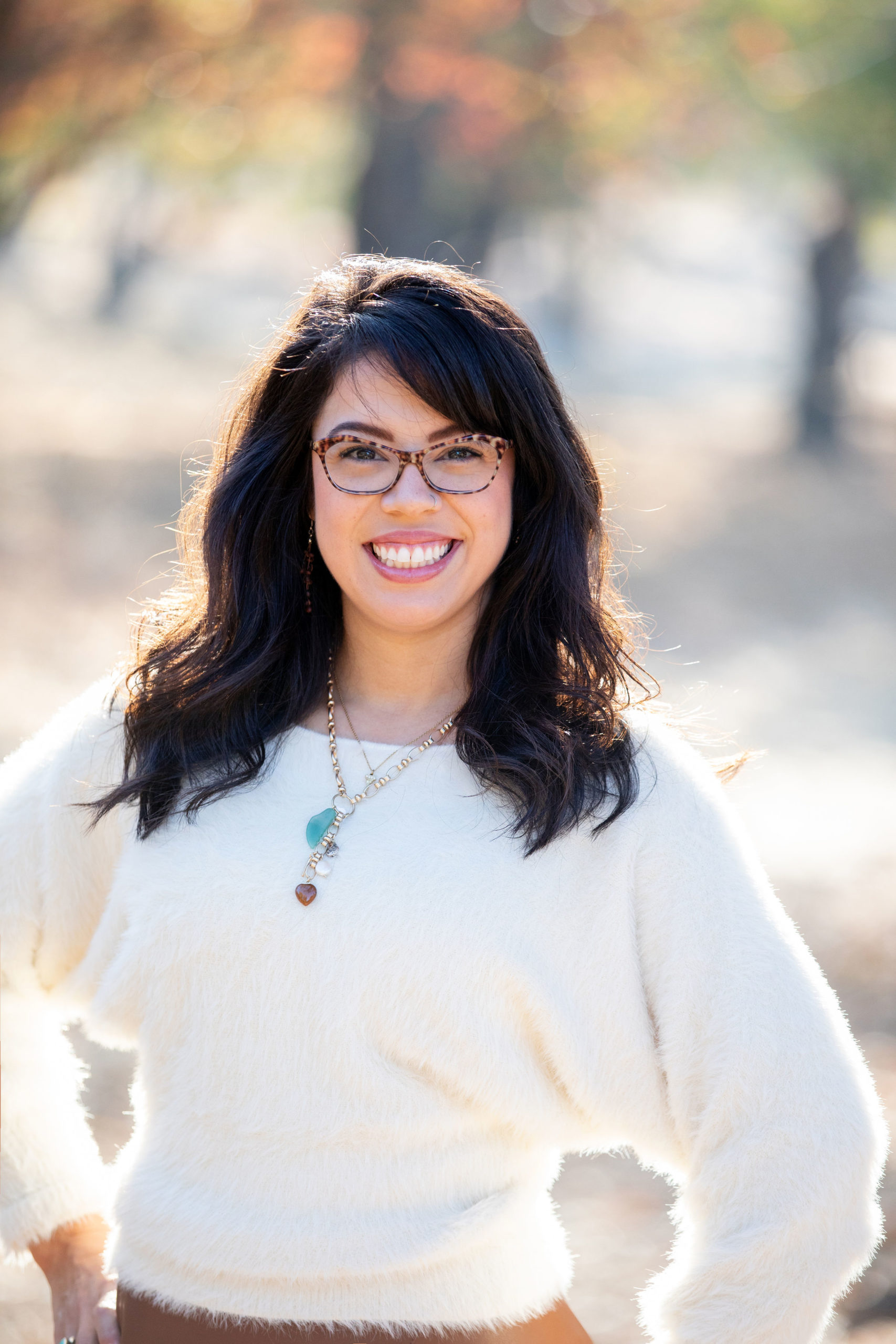